lakejrart@gmail.com
All sales are final. Exception: We will  accept returns for refund or exchange for items damaged in transit.
Log In
Top 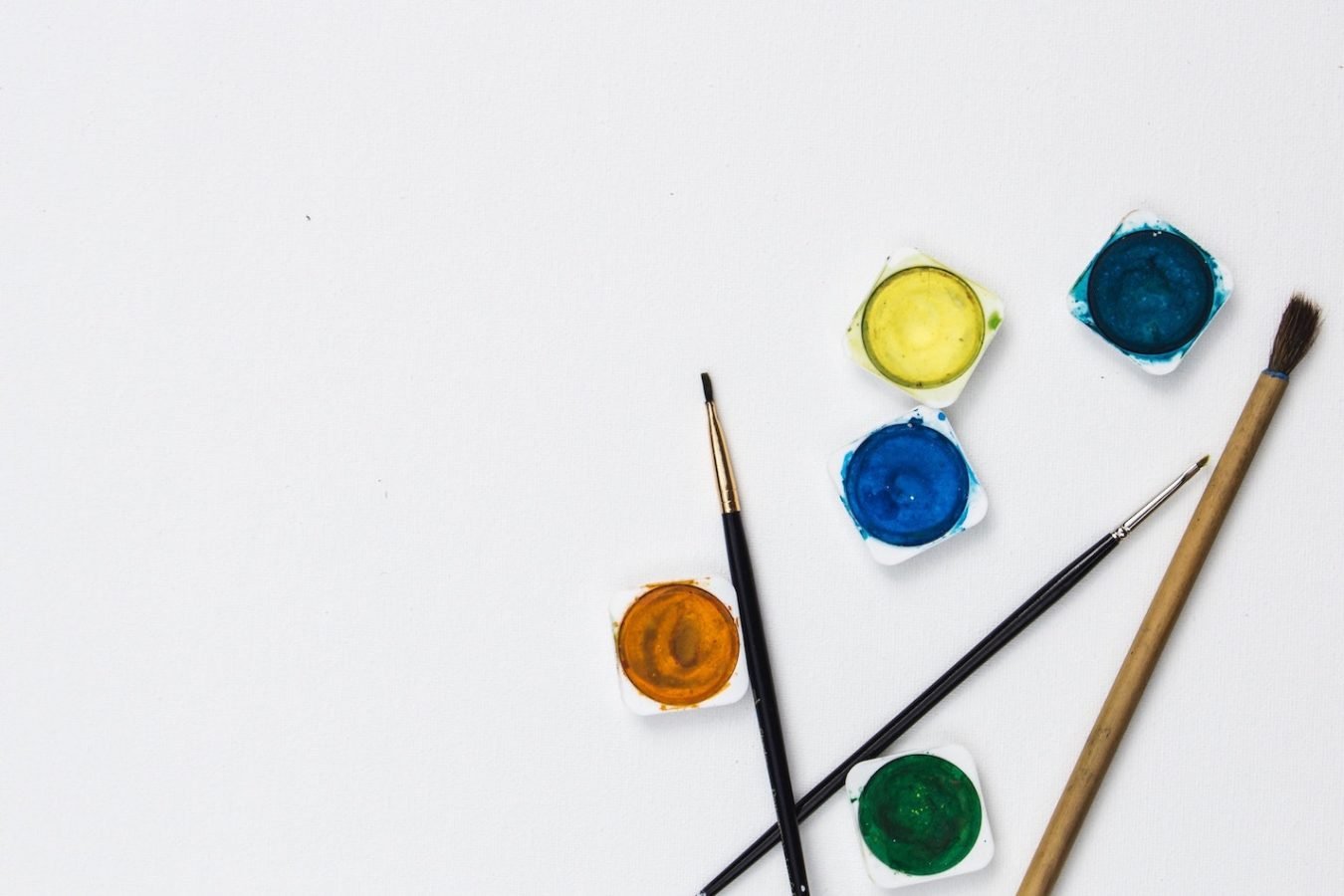 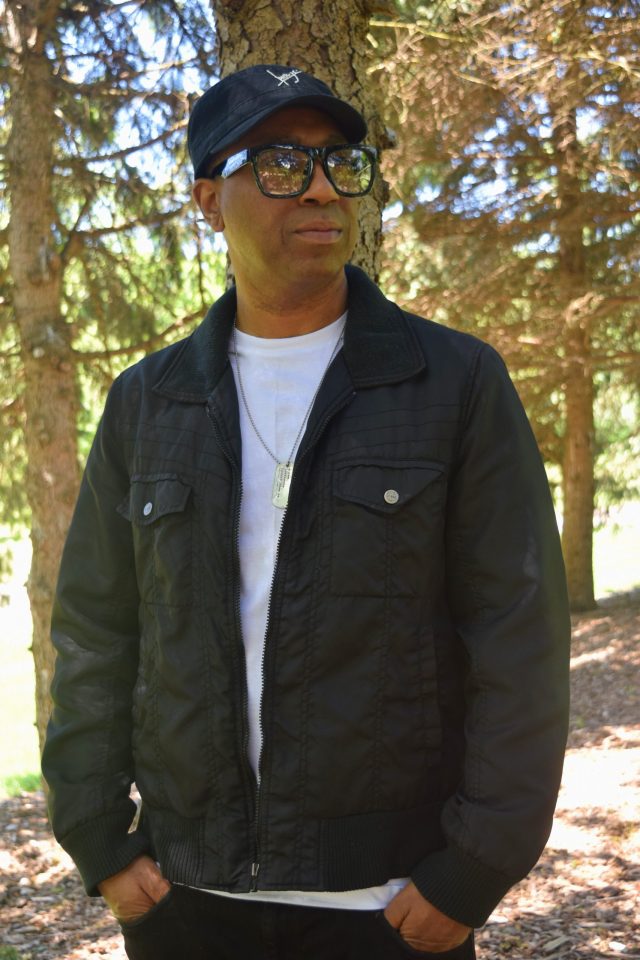 Lake Bates Junior was born in Mount Clemens, Michigan. At the age of nine his family relocated to Pomona, California, where he began to hone his artistic skills. During childhood, Bates loved to paint and his skills became evident in the fourth grade as one of his paintings was exhibited in China through a school program at Kingsley Elementary. As a self-taught artist, Bates used the canvas as a vehicle to transport his feelings, emotions, and life into his compositions. His painting talent lay dormant for more than thirty years as music became his new passion. Later, Bates ventured in the music industry and formed a rap group called, “Kinfusion.” Equipped with fifty cassettes of his songs, he took a bus to New York City to pursue his dreams. During the mid 90s, Detroit, Michigan, opened a door for his group. After recording a three-track demo, he signed with Touchwood Records. The first single, “Crooked Green Papers,” rose to number 11 on the billboard chart (Hot Rap Singles). Later, the Music Industry weighed heavily on him like an iron yoke around his neck and he realized he needed freedom. In the year of 2014, his love of art was restored. He painted pictures with a new passion. In 2015 Bates exhibited his artwork at the Anton Art Center in Mount Clemens, Michigan. Being highly decorated with artistic awards inspired him to continue. Bates sold his first painting for $25,000 and was awarded the People Choice Award in 2016 and 2017. His artwork was showcased at the 47th Aloha Exhibition in Honolulu, Hawaii. Bates desire is to encourage, uplift, and inspire individuals to believe in themselves as they walk in their destiny, allowing their lives to be vessels of art, bringing beauty and intrigue into the world as they dream big regardless of past experiences or current circumstances.

You don't have permission to register